Car 12 in the subway in January 1983. (Photographer Unknown – CERA Archives)

A Tale of Two Subways, presented by David Sadowski and Ray DeGroote

For our February program, CERA travels to both Rochester, New York, and Newark, New Jersey– two cities that built subways in old canal beds, with very much different results. The Rochester Subway opened in 1927, struggled to find its proper role, and was never used to full potential, except perhaps during WWII. It closed in 1956 and was partially replaced by an expressway.

In contrast, the Newark City Subway, opened in 1935, was an immediate and lasting success. PCC cars ran in Newark from 1954 to 2001 and became closely identified with the service. Light rail extensions to the subway opened in 2002 and 2006.

We will cover the history of both subways using both video and still images from a variety of sources. As a bonus feature, we will show rare shots of Cincinnati’s unfinished 1920s subway, which was also built in a former canal bed. Come join us for what promises to be a fun evening.

Admission is free for current CERA members. There will be a $5.00 Admission charge for non-members.

Today, in our second of two parts, we present some classic images from the Newark City Subway, covering its history from 1935 to today. Come join us at tonight’s CERA meeting to get the full story.

Car 2690 is typical of the equipment Newark used before the arrival of the PCCs in 1953. (Photographer Unknown – CERA Archives) 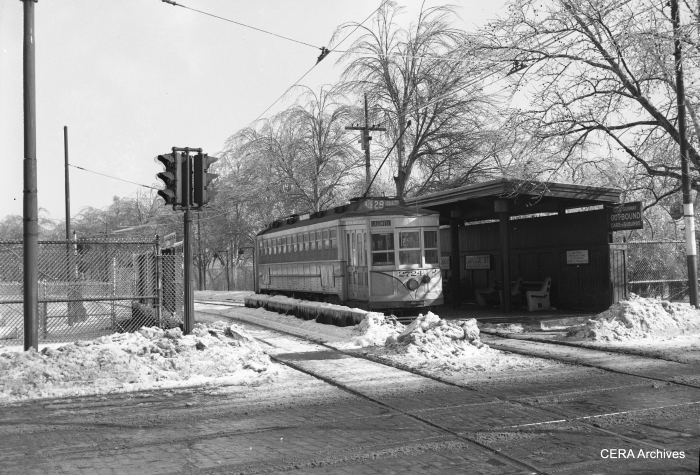 Car 2724 on Route 29, in the days when Newark ran a subway-surface operation, in much the same fashion as Boston, Philadelphia and San Francisco do today. (Photographer Unknown – CERA Archives) 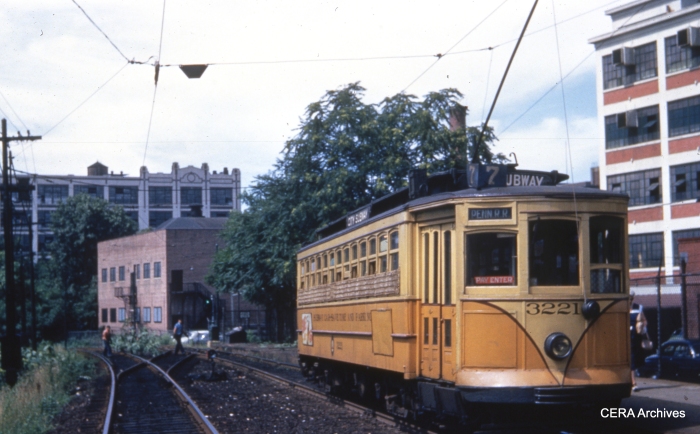 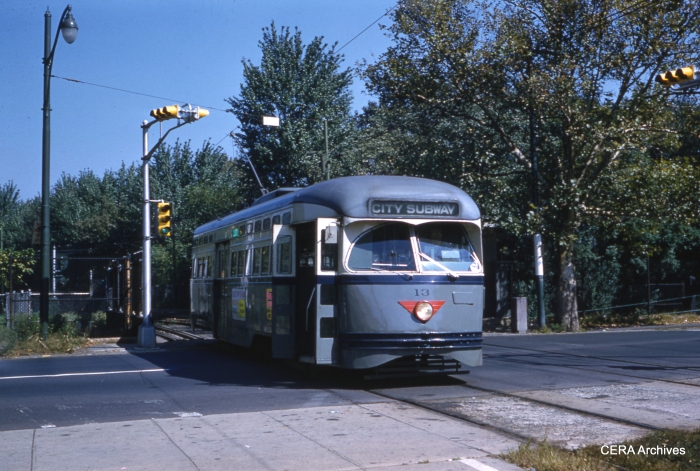 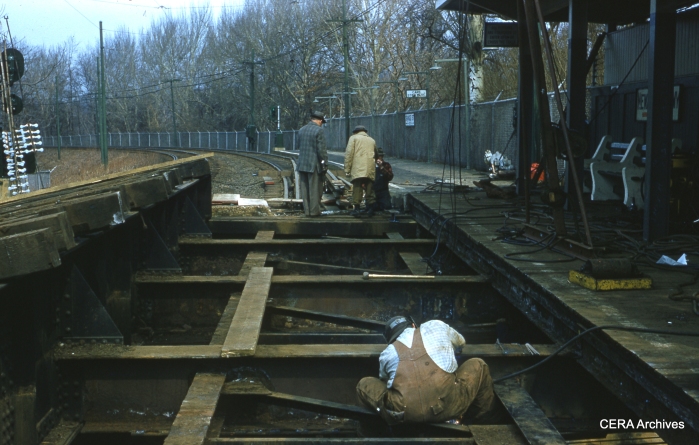 PCC 9 in the snow at Davenport Station in August 1992. (Photographer Unknown – CERA Archives) 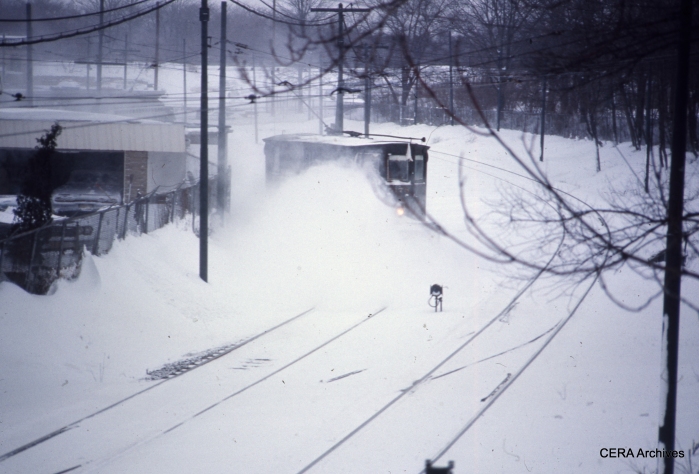 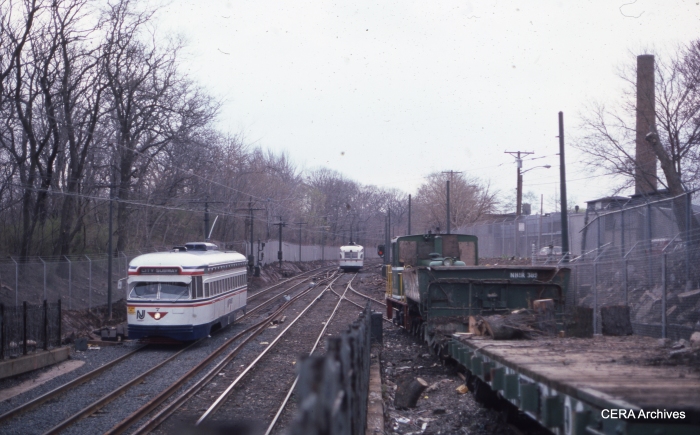 FYI, here is an unofficial list of the disposition of the 30 Newark PCCs, which were purchased from Twin City Rapid Transit in 1953 and retired from service in 2001. Keep in mind this is the best information we have available, and may not be 100% correct: